Apple iTunes Radio No Longer Free – Indie tech, The free version of iTunes Radio(with ads) disappears. Apple has announced that it fails to offer this apple itunes radio service through iTunes Radio. Only those who pay a subscription to Apple Music can access it, and no ads and can change songs whenever they want.

As the company explained in a statement, through the Apple Music subscription, users can access dozens of radio stations, a wide variety of genres, no ads and unlimited changes songs. Radio also have access to those who purchase the free trial three months Apple Music. 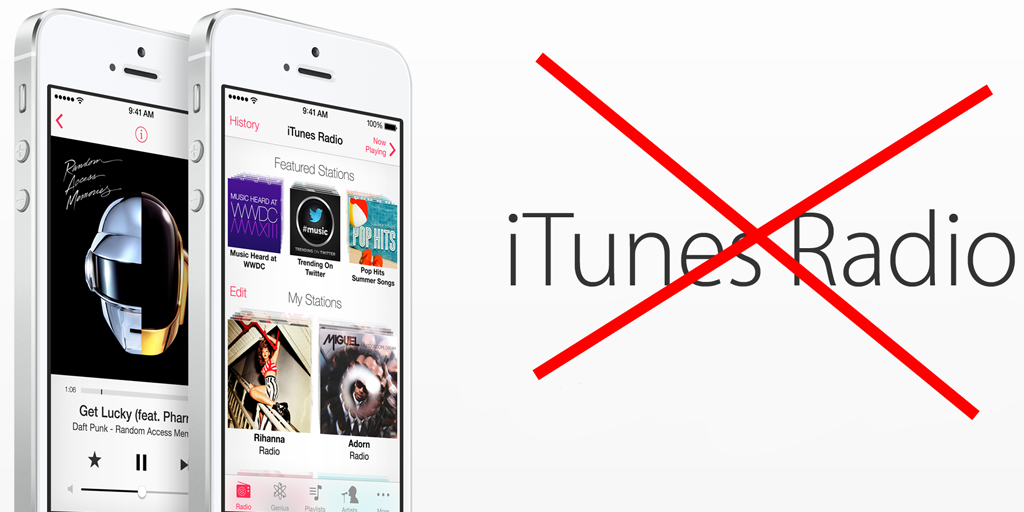 From this Saturday, those users iOS Music app that prick on a radio station will be redirected to a screen where you will be asked to join the premium music service “streaming” of Apple. The same will happen to iTunes users through a Mac.

With this decision, Beats 1 will be the only station that Apple remains open, that is, the one that users can listen without pay. This station broadcast live from Los Angeles, New York and London for 24 hours a day.

Apple Music subscription is $ 9.99 per month, with a catalog of over 30 million songs and “Connect” service, which allows users to interact with their favorite artists. So it confirmed that Apple Radio No longer Free. sayonara!