From a slow rollout of Intel’s side are now transition to the fresh processor architecture Skylake in full swing – both on the desktop and the laptop market. One of the actors who jumped on early is partner Asus, which now updates its notebook N series with two new Skylake-armed models.

Asus Notebook models N552 and the N752 come with similar specifications and differ mainly when it comes to screen size, where it was first mentioned has a 15.6 “screen, while big brother comes in the size of 17.3”. Common to both computers is that peak performance is based on IPS panels with a resolution of 3840 × 2160 pixels, while the Full HD is available as a cheaper option. 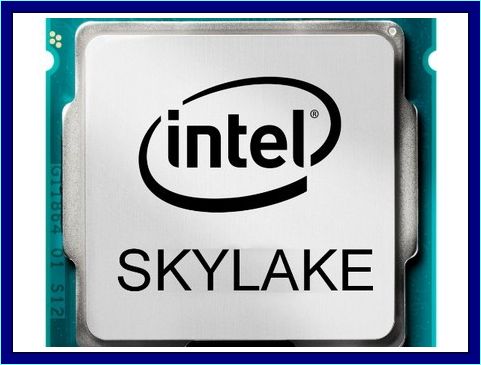 Under the hood seen Intel’s quad-core processor Core i7-6700HQ with multi-threading technology Hyper Threading and a maximum turbo frequency of 3.5 GHz. In addition, models with 16 GB DDR4 memory, up to 512GB of SSD storage through four-lane PCI Express and NVIDIA mobile graphics Geforce GTX 960m with either 2 or 4 GB of GDDR5 memory.

On the connectivity front, put it on a wireless network via 802.11ac with höghastighetsgränsnittet USB 3.1 over the reversible connector Type-C. In addition, visible are three more USB 3.0 ports, a Mini DisplayPort, an HDMI port, an SD card reader and an RJ45 port for gigabit ethernet.

Asus Notebook N552 and Asus laptop N752 comes in a myriad of configurations with varying specifications, where the first variant is expected to land in the trade at the end of November