In November surprised Blackberry with an Android phone, Blacberry Priv. During the Consumer Electronics show CES in Las Vegas revealed the company’s CEO John Chen on Wednesday that the Blackberry will release another Android mobile. If the sale goes well, it will be one more with Android as the operating system during the year. Blackberry will also start selling Blackberry Priv in 31 new countries in the coming months, today it is only released in the US, Canada, UK and Germany. 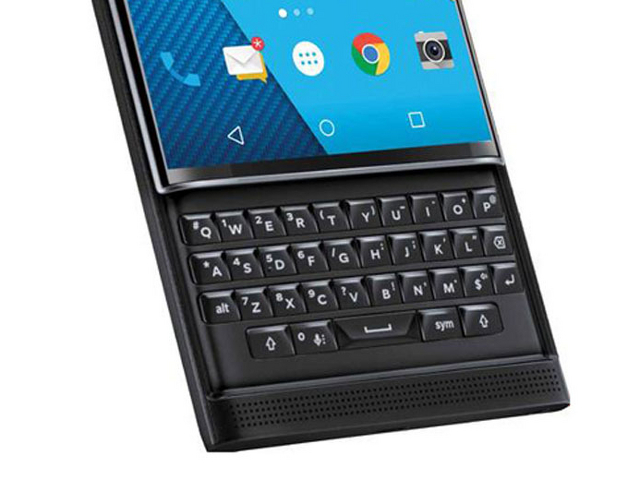 John Chen has given signals that the company will undergo a major change in 2016. The first step seems to be the launch of the new Androidtelefonen.

Blackberry has not said that BB 10 is finished, but several US technology sites writes that there are many indications that this is the case. There are currently no plans to release more phones with the operating system. The latest phone with BB 10, the Blackberry Leap, which was launched in March 2015 at the Mobile World Congress.

Blackberry was dominant in smartphones in the US and many other countries in the late 00’s, but in recent years has been on the ropes in the competition with the iPhone and the Android platform. 2012 was, according to Wikipedia peak year in terms of the number of users worldwide, with 80 million. In December, the figure was down to 25 million. The share price reached its highest value ($ 138.9) on 30 April 2008. Those who bought then have seen the value drop by 94 percent, in terms of today’s date.