Battle in the boxing realms with 1000s of unique robots and dominate 10 inspiring arenas in this epic sequel. Defeat the Legends of the New Real Steel Era & an All New Mysterious Super Boss to Reign Supreme as The Undisputable Champion!

BUILD YOUR CHAMPION
Unleash your unique identity from 1500+ colossal robot parts of 32 Exclusive Robots. Choose from iconic Heads, massive Torsos and powerful Hands & Legs. Customize your Robots with exciting Paint, Intro that mimics your style and announces your unique Name to be acclaimed as the King Maker of Real Steel Champions!

This game is completely free to download and play. However, some game power-ups can be purchased with real money within the game. You can restrict in-app purchases in your store’s settings. 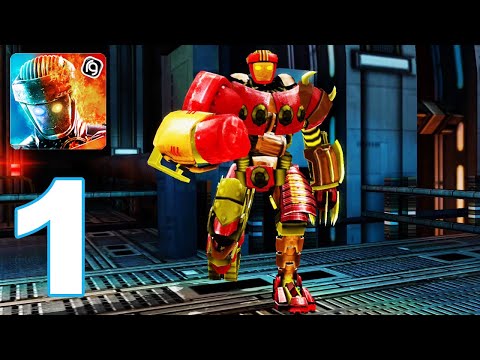