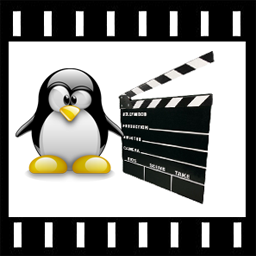 Avidemux enables you to edit most video files by your requirements to make them play on any selected device. Multi-threading is supported! The graphical user interface of Avidemux looks pretty similar to VirtualDub. The most features known from VirtualDub are available too and natively supports a great file types, such as AVI, MKV, MPEG, VOB, MP4, TS, ASF, OGM and FLV.

Avidemux can be used on almost all known operating systems and computer platforms. It is available for Linux, BSD, Mac OS X and Microsoft Windows under the GNU GPL license.

Avidemux cannot open raw MPEG streams. Instead, it can open indexed MPEG streams. The index is a text file containing navigation information. It is needed to allow frame accuracy.
As for MPEG streams, a NuppelVideo file has no internal index. Avidemux will rebuild it automatically upon loading (that could take some minutes).

Avidemux can also open a stream of uncompressed BMP files (RGB) or a set of JPEG files or a set of PNG files. The latest version of Avidemux can usually decode the WMV/ASF containers, there are occasionally some files that still have problems with opening or playing. If you have that problem, then you can try to place the WMV contents into an AVI container.