By admin On Friday, February 5th, 2016 Categories : All Apps, Internet

WhatsApp, the messaging application most used in the world

With this increase in the last year of 500 million users of the popular messaging application has both users and the two most populous countries in the world, India and China (although paradoxically the latter is prohibited), or three times the population of U.S. 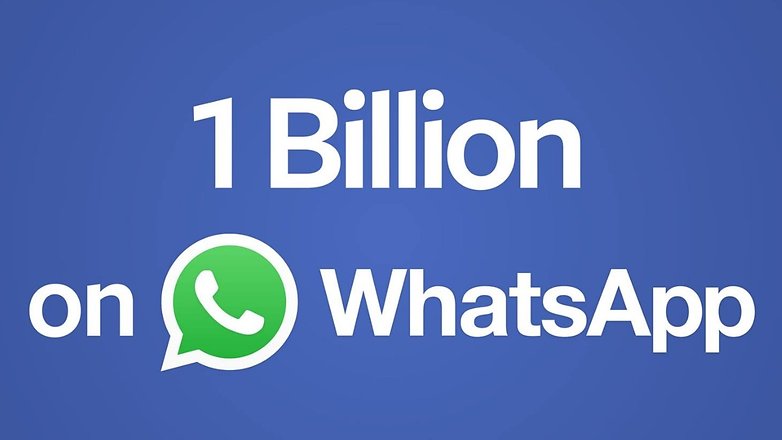 In March 2013 he began to ask a small fee for use, although from their creators intended to always be free. Three years later, in January 2016, and under the umbrella of Facebook has become to be a free service, but is not without controversial because of alleged leaks of information to the social network.

Mark Zuckerberg from Facebook boasts that since the implementation is part of Facebook has doubled its user, though I think he has had little influence or negatively. Zuckerberg also stressed that the decision to free the application is to keep in touch even more people.

From the official blog of WhatsApp also bind to the purpose of the head of Facebook and declare that they still have much work to do to bring WhatsApp to 6000 million people still have WhatsApp.