Xbox One interface receives new enhancements – www.IndieTech.My.id, Mike Ybarra, head of engineering software for Xbox, announced a few hours ago that the new update of the Xbox One interface is now available to members of Microsoft Xbox Preview program. If you are signed up for this program to be the first to test the updates and you can download it. 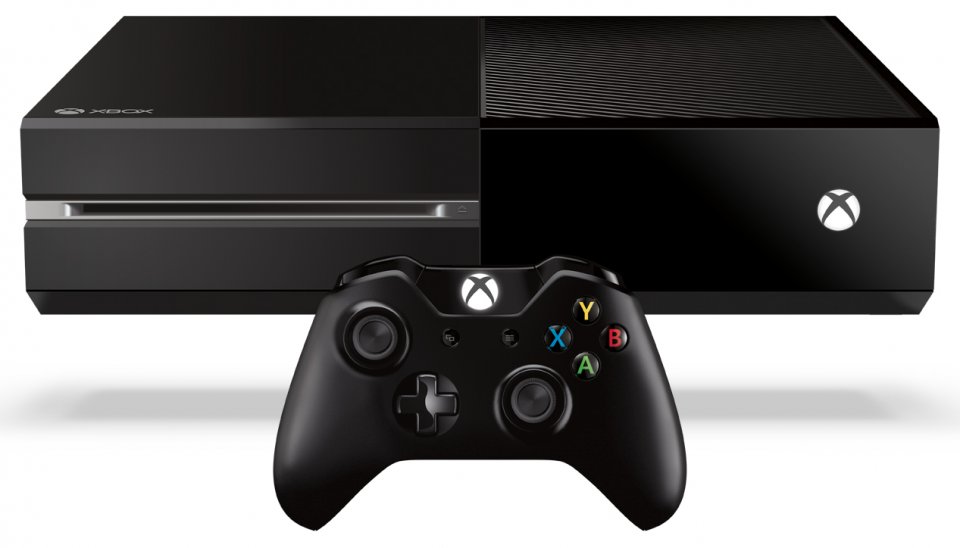 The new update on Xbox one continues to add functionality to November enormous changes introduced by Microsoft in the user interface of Xbox One. On this occasion the possibility of moving the icons of the programs you have set on the main desktop is added, the return of a Gamerscore classification board and oneguide sports section.

The Xbox One update will be available soon for all owners of an Xbox One, but still do not have a specific date. As you know, you can participate in community discussion leaving your feedback on Xbox One and functionality that you would like to see on the console.